2Moto asked me to help develop a bodywork concept for their 2Moto CEV race bike. The bike was destined for the Spanish CEV class, and was built to comply with Moto2 rules – the dictates the use of a Honda CBR600RR engine with prototype frame. Following the technical development of the frame and engine package the project ran out of money, so sadly this only went as far as the sketch phase. 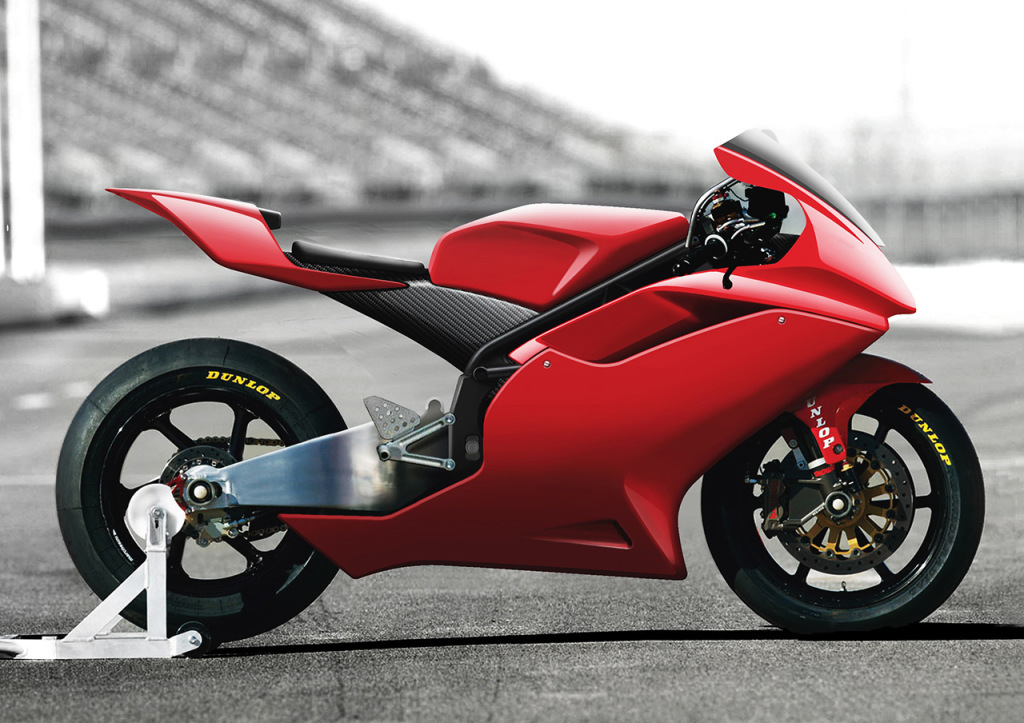 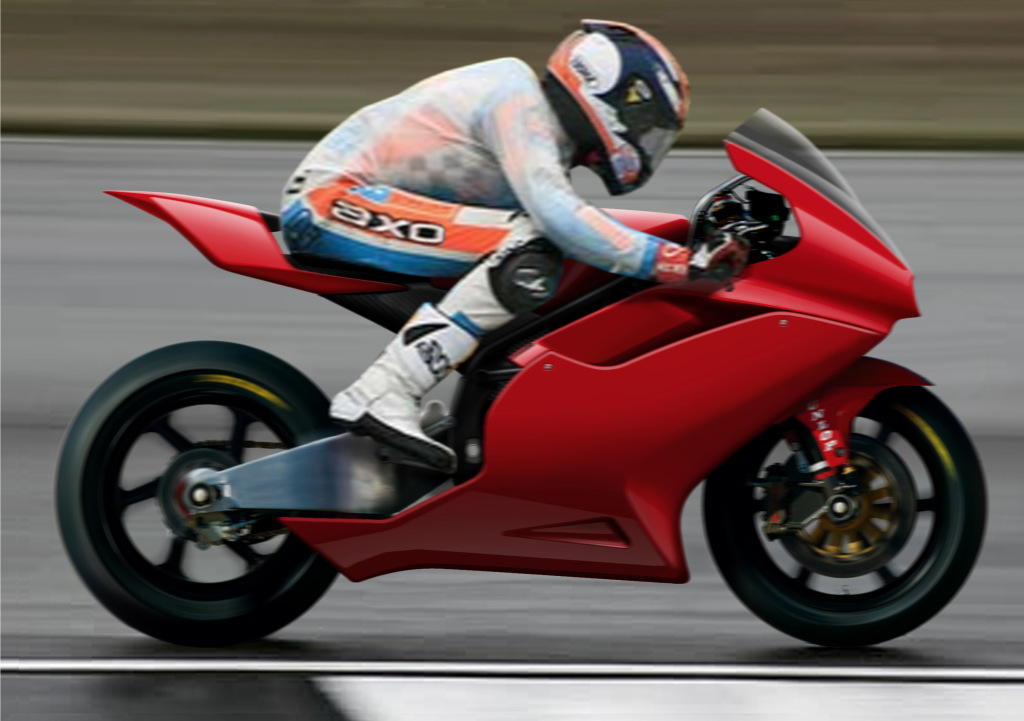