The last project I completed during my 3 years in India was the TVS Isotope 200 concept. Unveiled at the 2006 Auto Expo in Delhi, it went on to win two design awards – The Motorcycle Designers Association “Concept of the Year 2006” and the Top Gear Magazine (India) “Concept of the Year 2006”. The former of which is an accolade indeed since it’s voted for by many of the world’s foremost motorcycle designers!

A couple of other things to note are that the clay model was completed in just 11 days, and the project ran exactly to the time-plan formulated at the start… and if you’ve ever done a project in India you’ll understand what an achievement that is! 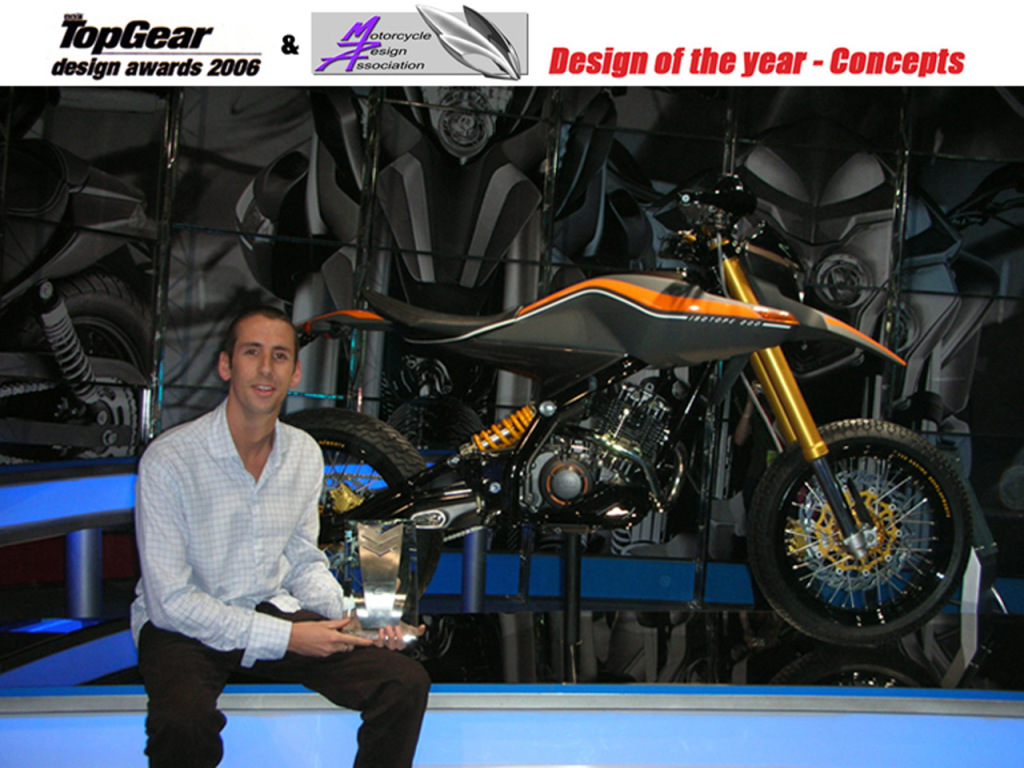 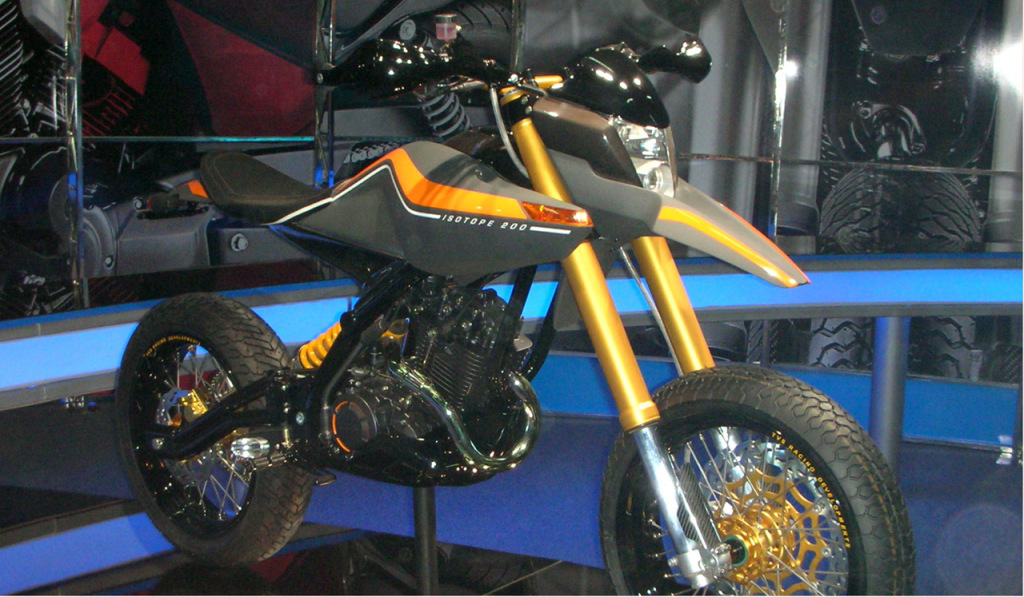 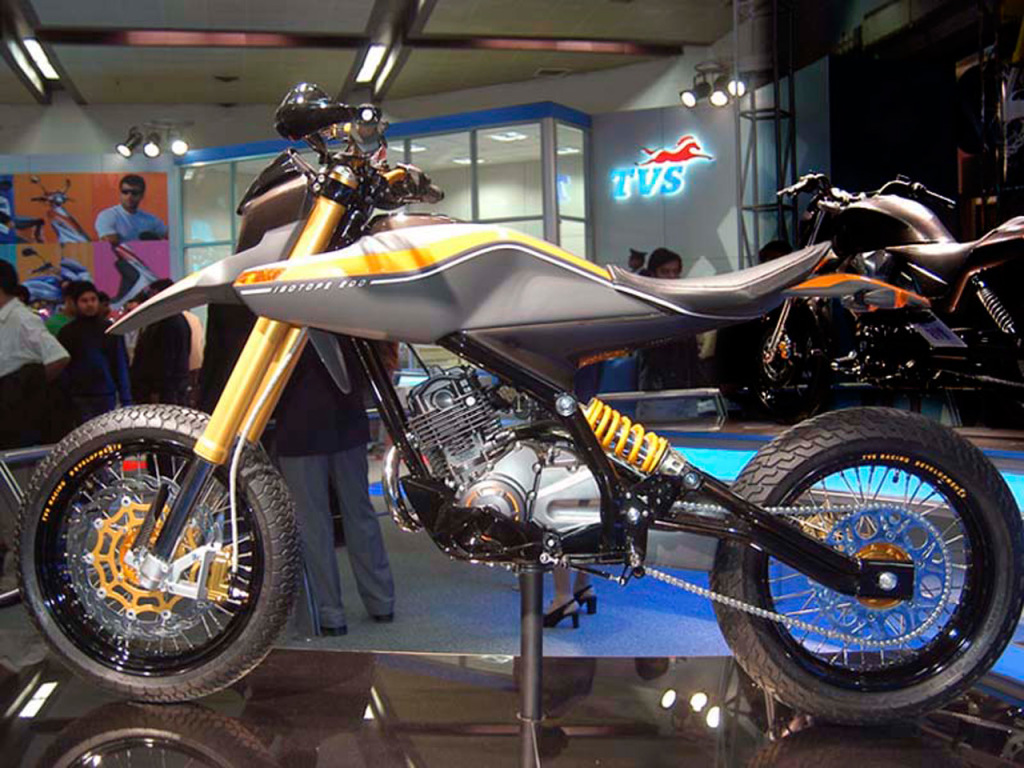 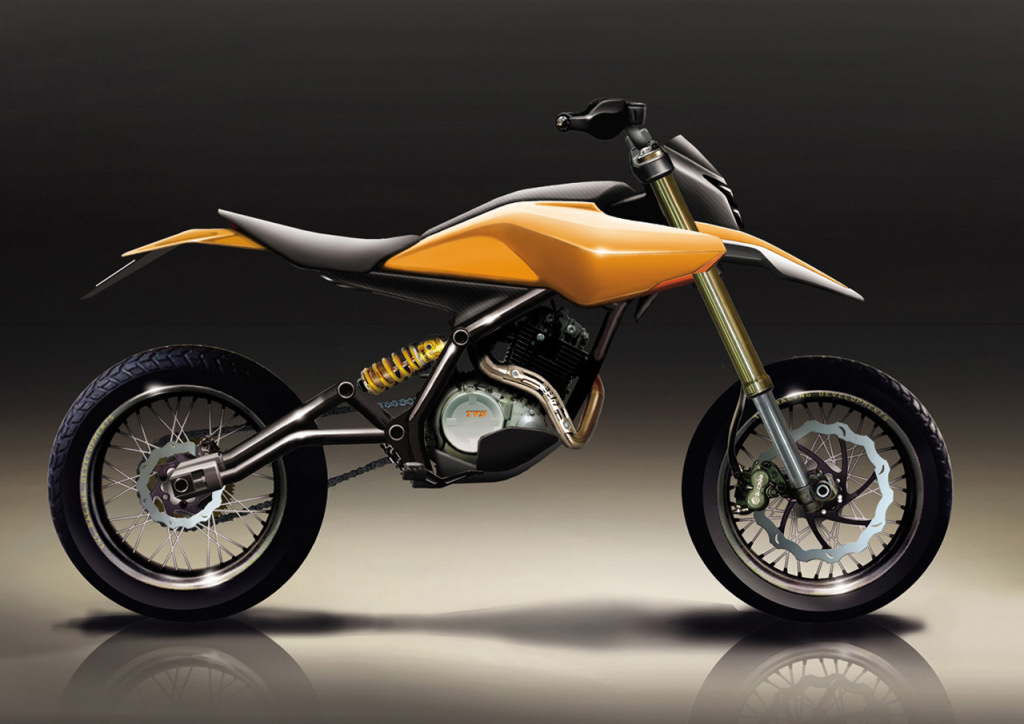 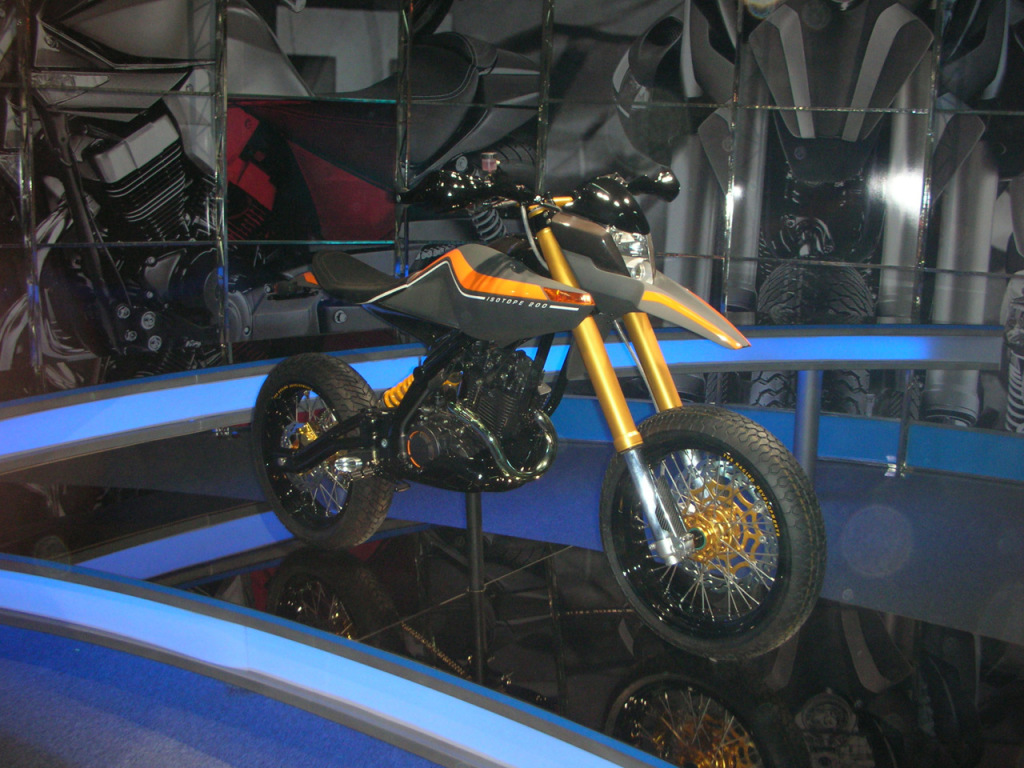 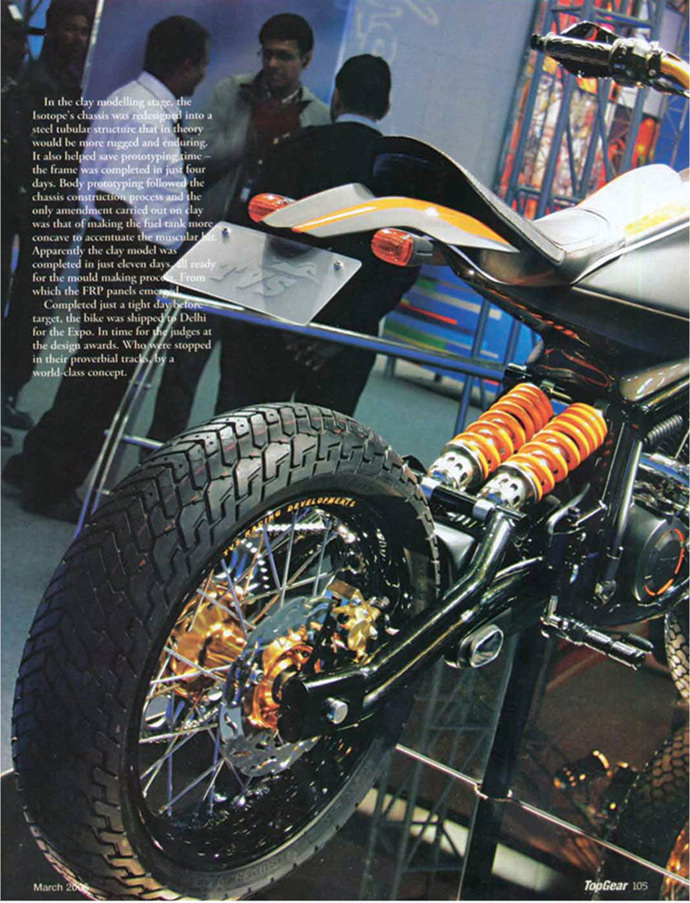 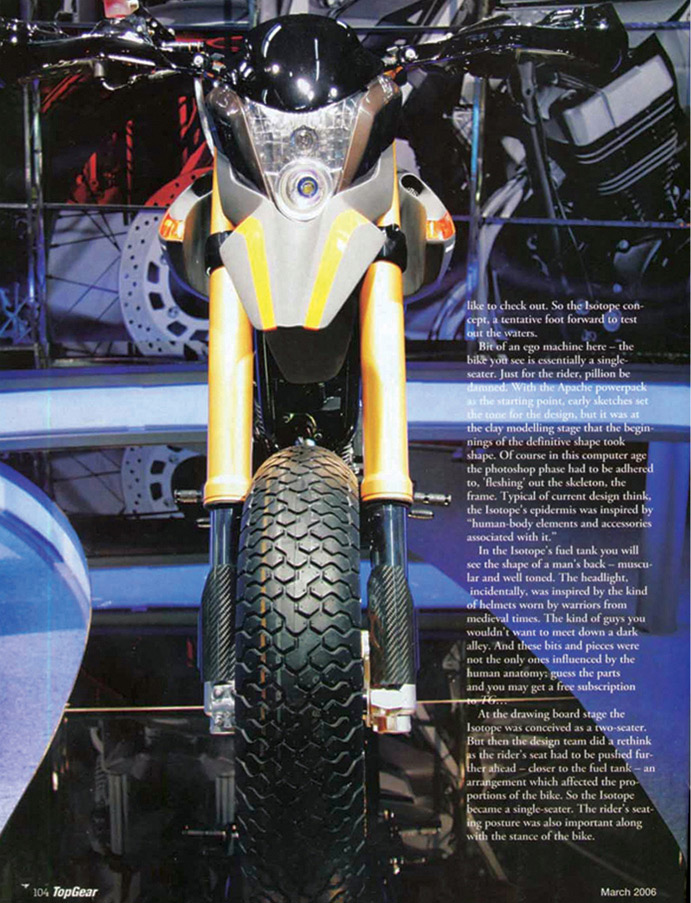