In spring 2017 my family and I relocated to California so I could work with Zero Motorcycles on the SR/F. It was a great experience working with Zero’s design director Matt Bentley at Zero HQ in Scotts Valley to realise the next step in electric motorcycle evolution. Zero motorcycles are the oldest electric motorcycle company in the world, having been operational since the company was founded in 2006 under the name Electricross by Neal Saiki. Back in 2006, I was living in San Francisco and I randomly met Neal in a carpark in Santa Cruz while I was out for a ride. He was playing around with one of the early development bikes. I offered to help him develop the bodywork back then, but unfortuntely soon after that I relocated to Munich to work with BMW. Nice that a decade later I got to come back to California to finally work with Zero! 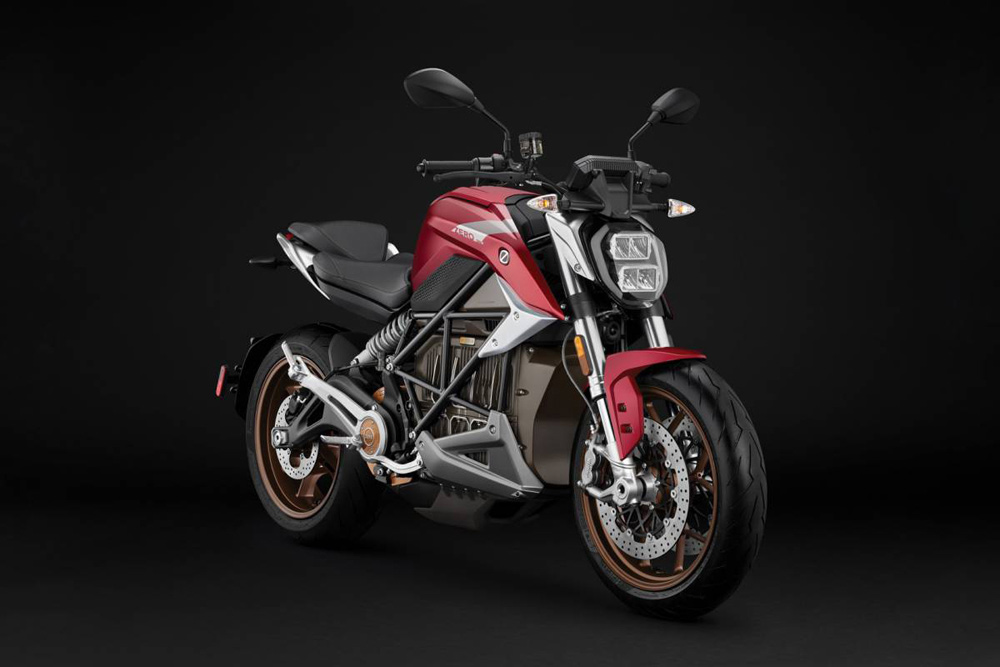 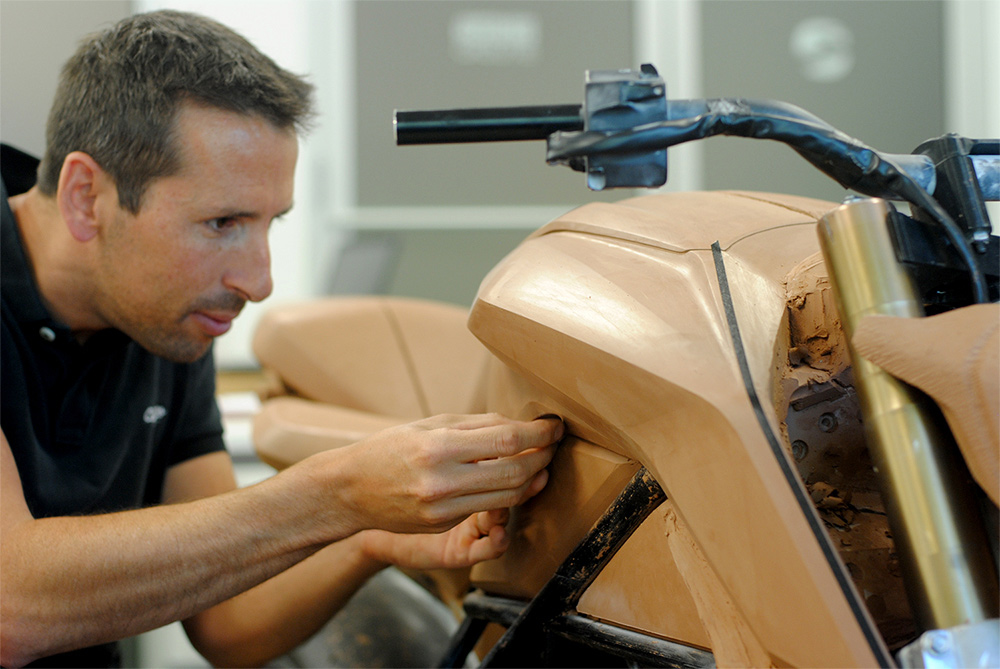 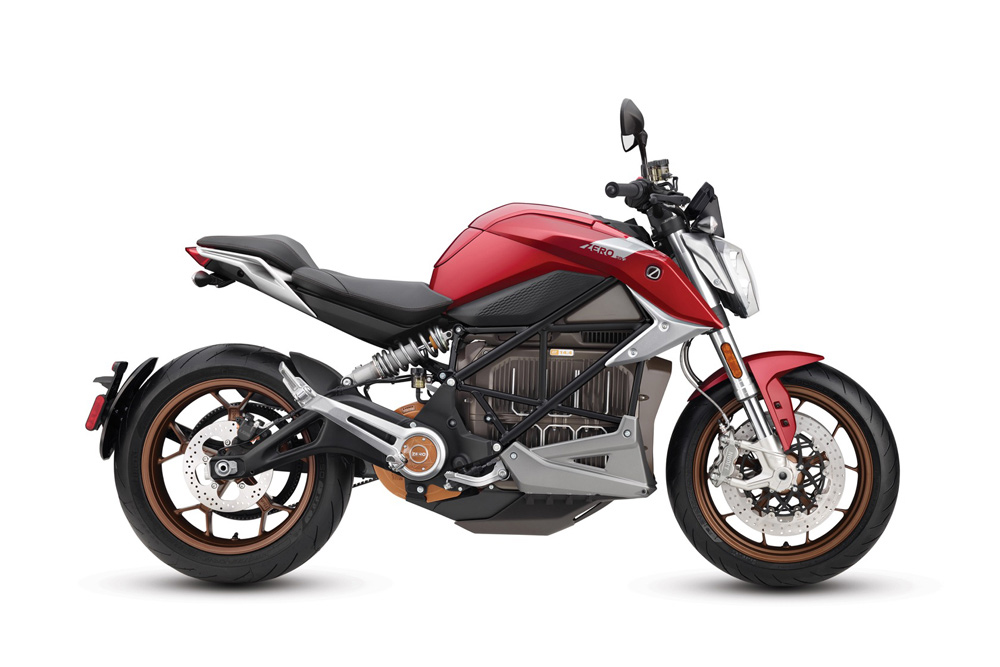 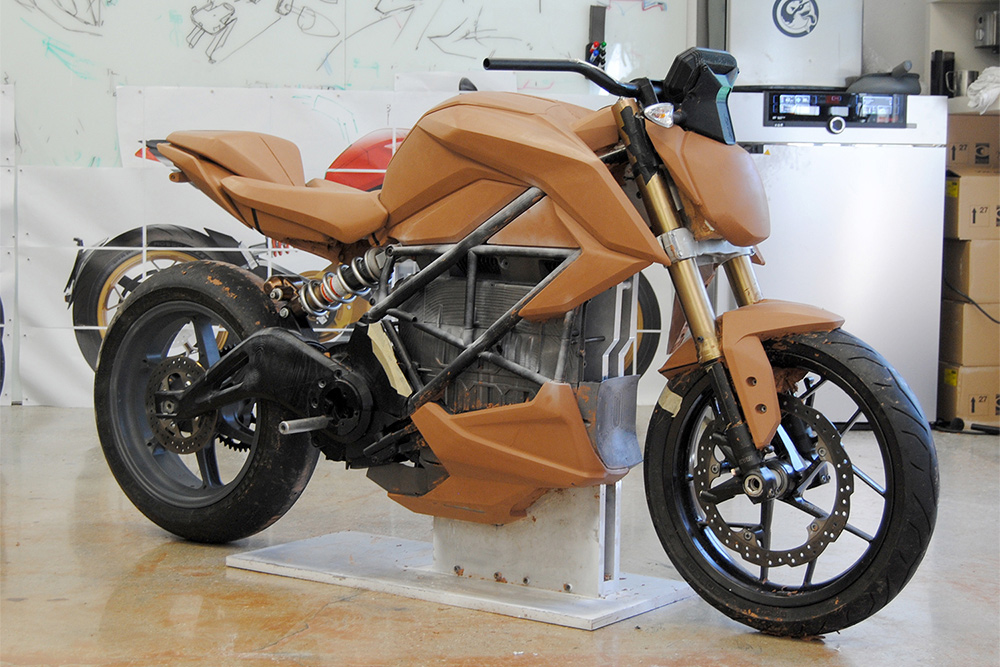 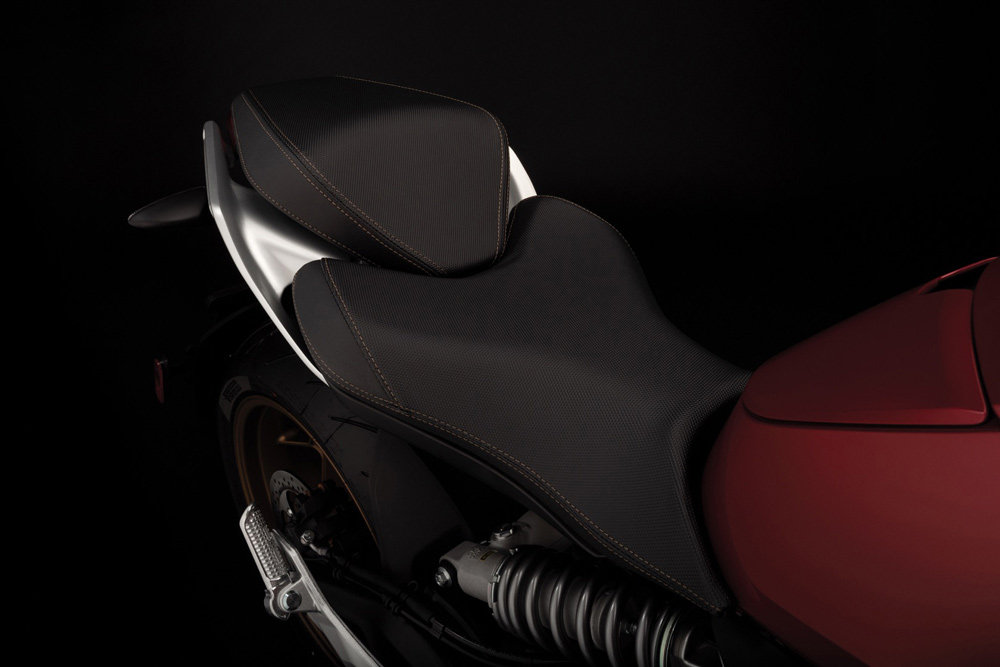 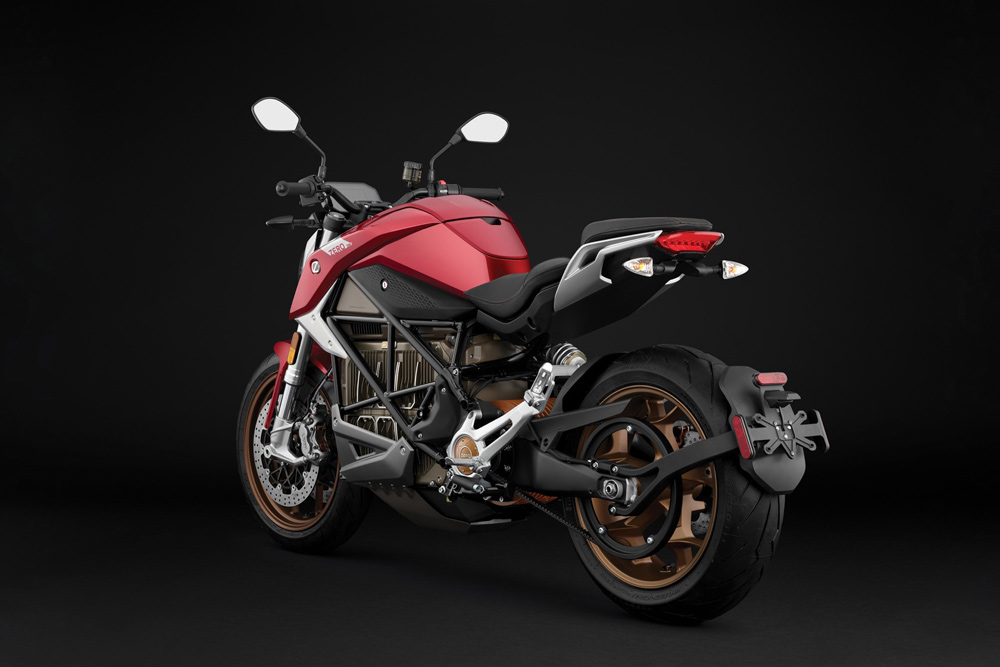 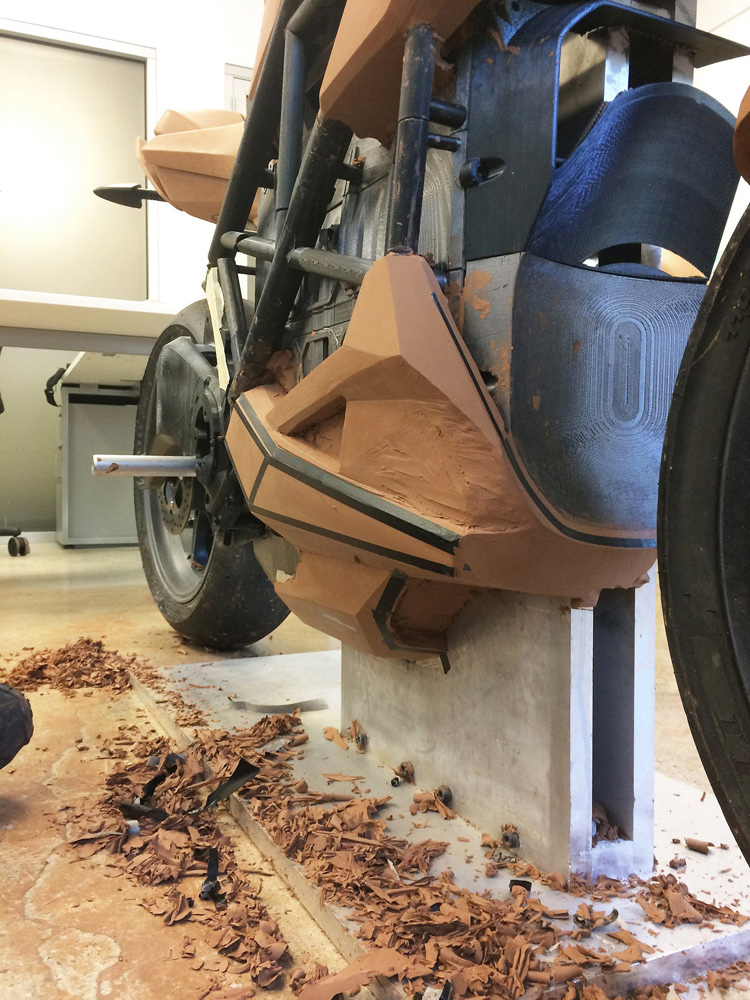 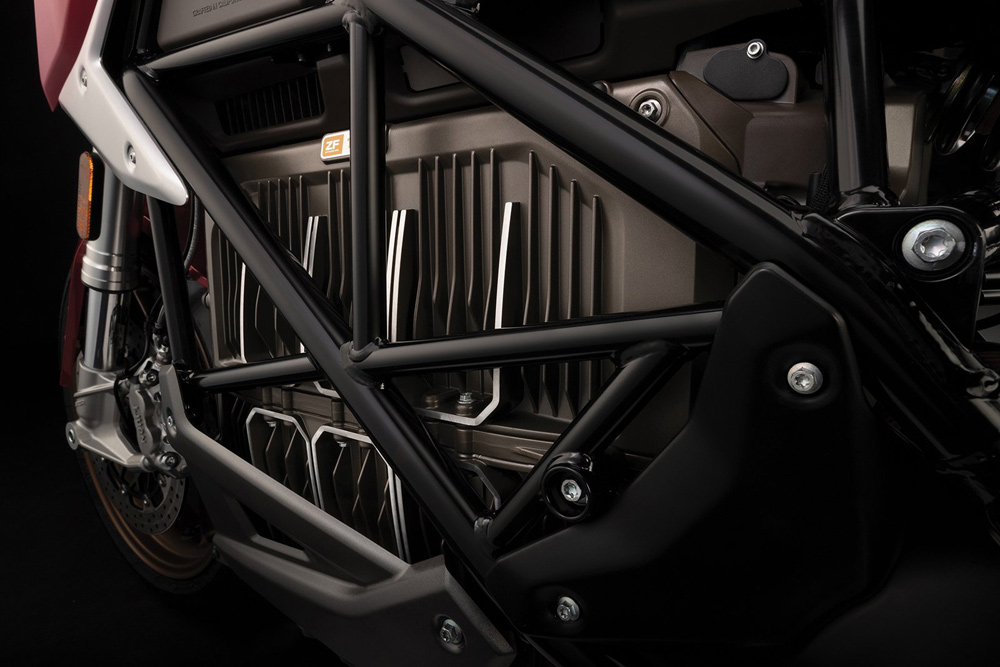 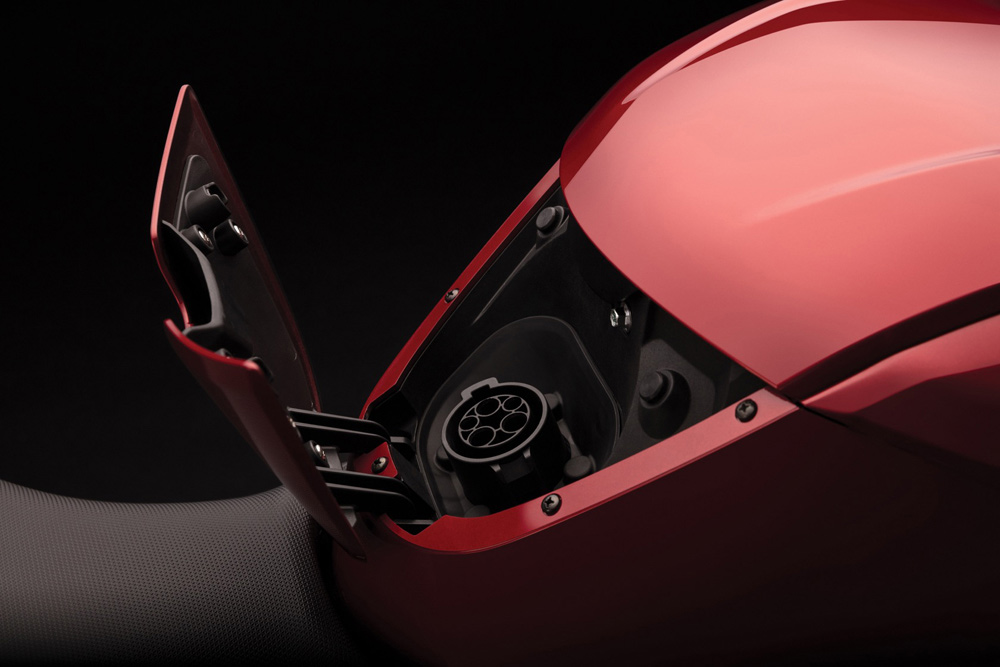